Why Identity Verification is the Next Frontier in Fintech 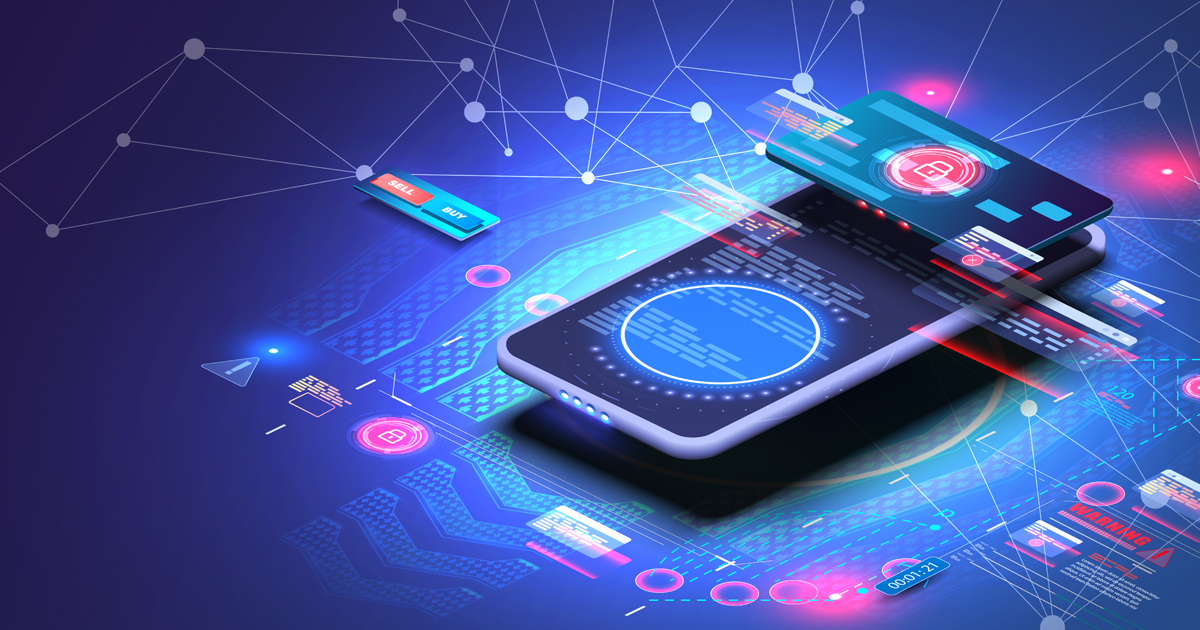 Various forms of monetary value have never been more available or moved faster than in the current digital economy. It’s probably no surprise then that financial institutions are also approximately 300 times more likely to experience a cyberattack and banks were the targets of a more than 1,300 percent increase in ransomware attacks in the first half of 2021 alone. With so many vulnerabilities and so many potential good customers at stake, security has also never been more critical than it is for fintech firms than it is today.

Customer identities in particular have become prime targets for cybercriminals, and are therefore a key focus of the global fraud detection and prevention industry, which is now valued at at least $20 billion globally.

A key player in this industry is Socure, the market leader and highest-valued private company in the identity verification and fraud space. Having recently completed a Series E, led by Accel and T. Rowe Price at a $4.5 billion valuation, Socure boasts a client roster of more than 1,000 top enterprises and government agencies, including four of the five largest banks, 12 of the 15 largest issuers, over 250 fintechs, top crypto exchanges, investment platforms, Buy Now, Pay Later (BNPL) providers, and many more.

We recently sat down with Tony Winslow, VP and Head of Product Marketing at Socure, on the Fintech Growth Talk to talk about winning strategies in the digital identity verification and fraud space.

Identity fraud is a two-part problem, says Winslow, where organizations and businesses want to enable as many good consumers to use their services as possible while also keeping the fraudsters out. When fintechs have a accurate identity verification solution at onboarding, they maximize value by acquiring and converting the highest number of good customers, building trust and goodwill, while also reducing fraud and hits to their bottom line. The challenge, of course, is that cybercriminals are getting more sophisticated.

This is why ID graph-defined approaches to digital identity are an essential component of any fraud decisioning system like Socure. Due to the scale of attacks that digital environments have enabled, the most precise way to be able to combat these is being able to react and adapt in real time, which is something that’s really only possible through the use of machine learning. What’s more, fraud platforms need to be able to look across data from organizations of all sizes and across  industries in order to automatically identify and stop new attack patterns. In fact, the more siloed a solution is, the more vulnerable it becomes.

The good news is that much of the work of instantly verifying real identities and weeding out fraudulent ones is done in the background. For the end consumer, it’s a seamless experience that often results in immediates access to services and benefits. For example, Winslow points out that young adults whose identities are verified with Socure have 20 – 40 percent higher approval rates for things like new crypto accounts, bank accounts, or lines of credit. Thus, identity verification is a central component for fintechs looking to grow their customer base, particularly among younger, digitally-savvy demographics.

Ultimately, says Winslow, identity verification not only helps to improve customer experiences by removing friction, but it also makes the internet a safer place. And as our podcast listeners know, engendering trust is a core activity every fintech must prioritize to win.

Anthony is VP and Head of Product Marketing at Socure. Previously, he was at Raise, the world’s largest marketplace for retail currency. Prior to that, Anthony was a co-founder at Slide, a gift card wallet app on iOS and Android, that was acquired by Raise in 2016. Before becoming an entrepreneur, Anthony worked in business and product development at American Express.

Listen to our full interview with Anthony Winslow here

Why Identity Verification is the Next Frontier in Fintech 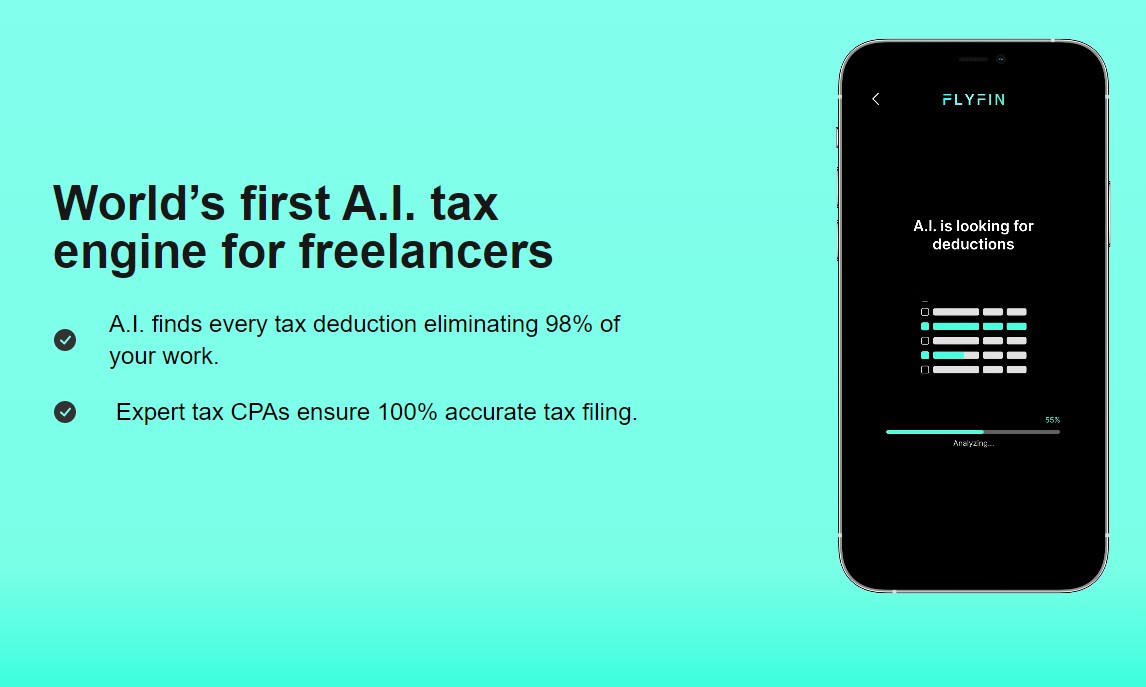 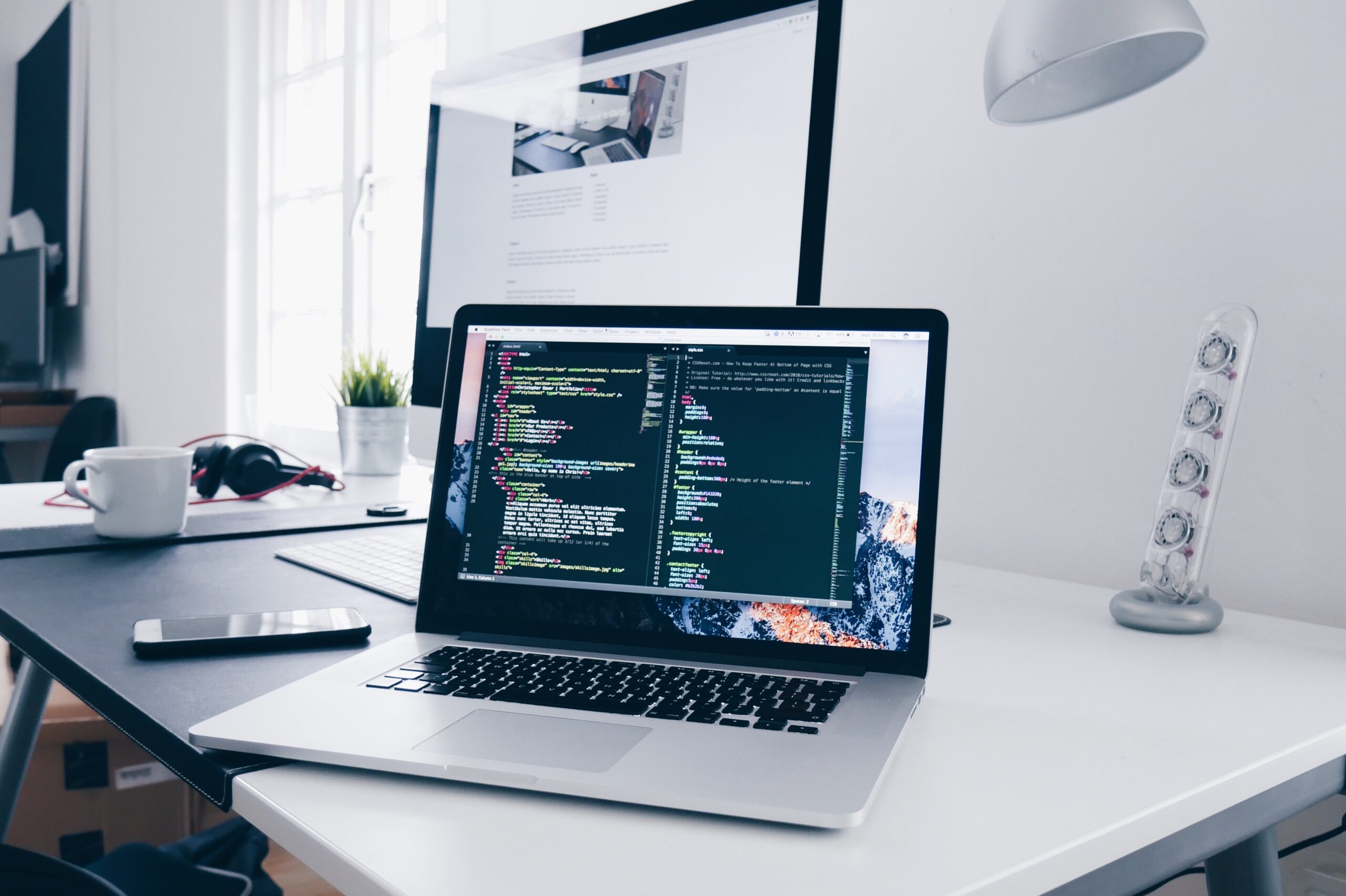 Unlocking the Potential of Financial Services with AI